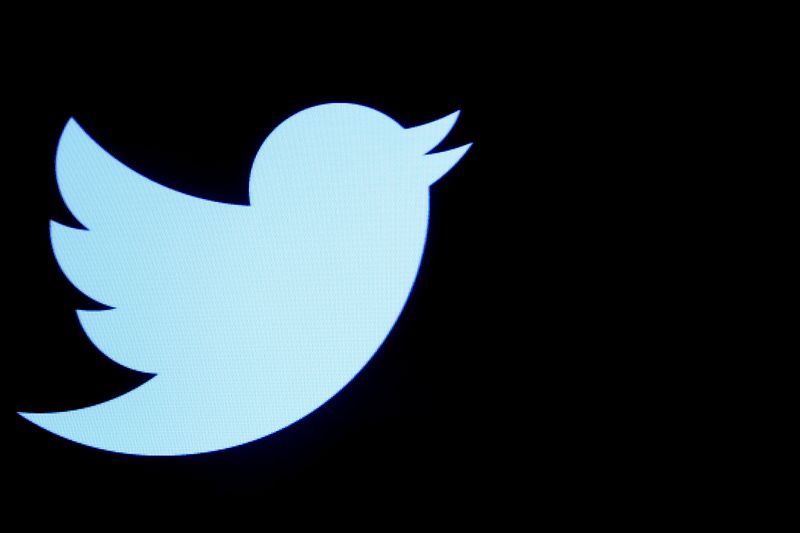 FILE PHOTO: The Twitter logo is displayed on a screen on the floor of the New York Stock Exchange (NYSE) in New York City, U.S., September 28, 2016. REUTERS/Brendan McDermid/File Photo

(Reuters) – Twitter Inc <TWTR.N> said on Wednesday it will test new features early this year that would allow users to control who can reply to their tweets, as it looks to limit abuse and harassment on the platform.

Social media firms are under pressure to address harassment on their sites, which often occurs in unsolicited replies targeting women and minorities, and Twitter Chief Executive Officer Jack Dorsey has promised since 2018 to increase the “health” of public conversation.

“We want to help people feel safe participating in the conversation on Twitter by giving them more control over the conversations they start,” the San Francisco-based company said in a tweet.

The company had launched a feature late last year allowing users to hide certain replies on their tweets as a part of its efforts to clean up abusive content and make the social media platform more user-friendly.

In a presentation at the annual CES tech conference, the company laid out plans, according to reports by several tech media, including The Verge and TechCrunch.

According to the presentation, users will be able to choose four different settings for replies: Global, which would allow anyone to respond, Group, which would allow replies from people a user followed or mentioned; Panel, or people mentioned in a tweet, and Statement, or no replies at all.

(Reporting by Shanti S Nair in Bengaluru and Katie Paul in San Francisco; Editing by Aditya Soni and Shailesh Kuber) 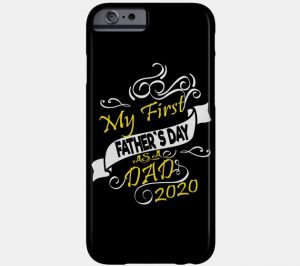 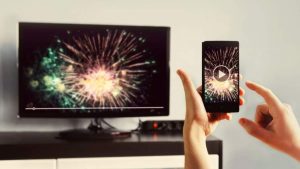 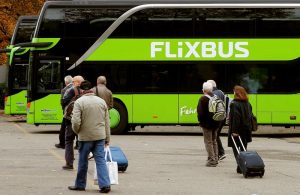