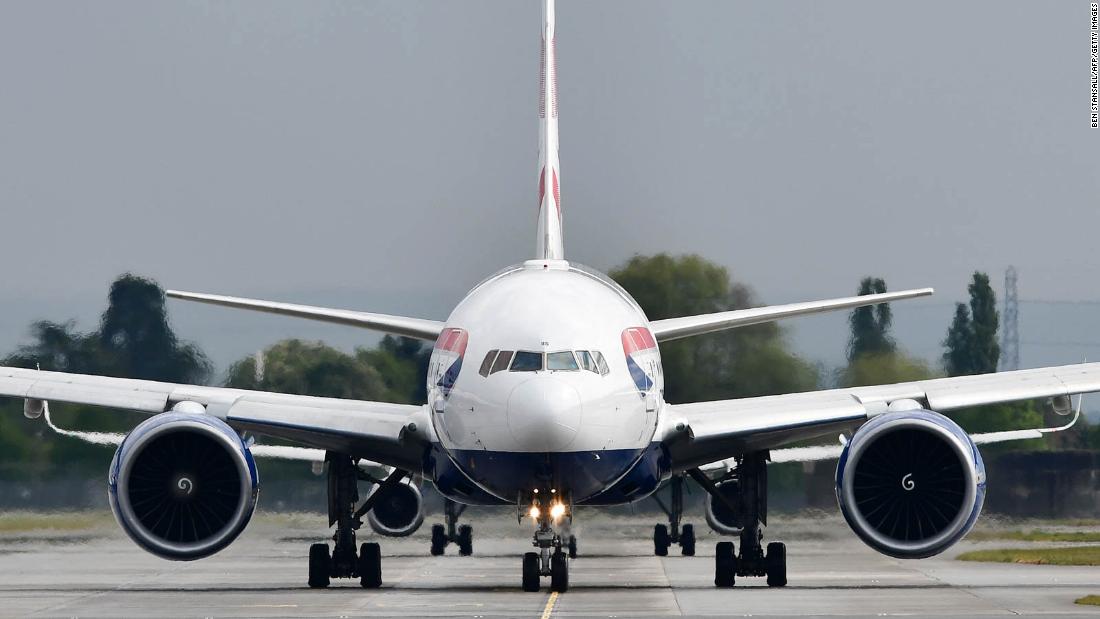 (CNN) — American Airlines and British Airways have been rated among the worst airlines for long-haul flights, according to a survey of travelers by a consumer watchdog.

The UK flag carrier was criticized for the “quality of its food and drink, the comfort of its seats and value for money for its short-haul and long haul services,” in the annual report by Which? Travel.

More than 6,500 travelers were asked about customer service, boarding and cabin environment as part of the survey.

American Airlines was named the worst long-haul airline, with a score of 48%.

“American Airlines takes customer feedback very seriously, and we were disappointed to see the findings of the Which? survey, based on the experiences of 53 customers,” a spokesman for the airline told CNN.

“However, we recognize there is always room for improvement and we will continue to strive to deliver an excellent service that cares for our customers on life’s journey.”

British Airways received a score of 55% for both short-haul and long-haul flights, coming in third from bottom and second from bottom in the respective league tables.

But the airline questioned the accuracy of the UK-based organization’s report.

“Our own data shows customer satisfaction scores have increased, and continue to increase, as we deliver our £6.5 billion ($8.4 billion) investment for customers on new aircraft, new food, new lounges and new technology,” said British Airways in a statement.

At the other end of the scale in the short-haul category, Jet2 won plaudits for offering great service at affordable prices.

“Year after year the same culprits continue to sink to new lows, yet for many of us, there is a choice. You don’t have to keep booking with an airline that has let you down — or one that you loved for years but has slipped in quality,” said Rory Boland, Which? Travel editor, in a statement.