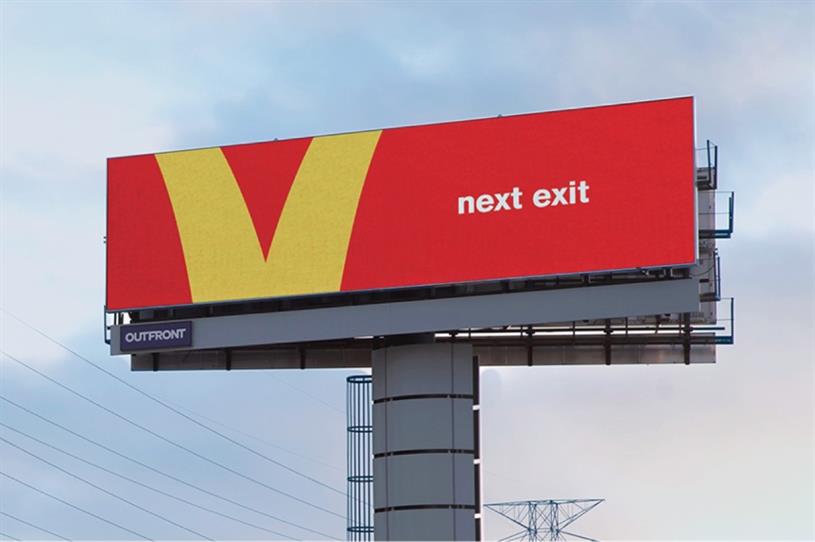 Like many nations, Canada has laws which regulate activities in all industries operating in that country. Along with national laws, there are also provincial laws that impact the operation of businesses. These affect locally owned businesses, but also international businesses that set up offices and plants in Canada. For the new business owner, work within the guidelines found in the Canadian Code of Advertising Standards.

What is the CCAS?

The CCAS is a set of standards intended to keep business owners up to date on how current laws impact advertising decisions. First developed in 1963, the Code is updated from time to time as new options for advertising emerge. The Codes is administered and updated by a body known as Advertising Standards Canada.

The Code draws on such laws as the Competition Act and the Truth in Advertising Acts to establish minimum standards. To this end, just about every aspect of the Code promotes telling consumers the truth. This means not making unfounded claims for the effectiveness of a product. One also cannot create the impression that a product can be used for multiple purposes without proof.

The Code also discourages making any statements about competitors which have not been proven by a neutral and reliable party. For example, making a claim that one popular soft drink is more tasty than another would not be in line with the Competition Act. At the same time, a soda company could conduct an informal taste test using random participants. It could then use those results to state that those who took the test preferred their product to the competition.

When pricing is used in advertising, it must be clear and concise. If the pricing is only available at certain outlets and for a limited amount of time, this must be clearly stated in the advertising. Also, creating a false impression about the prices of competing products is not allowed. Doing so would likely result in severe fines.