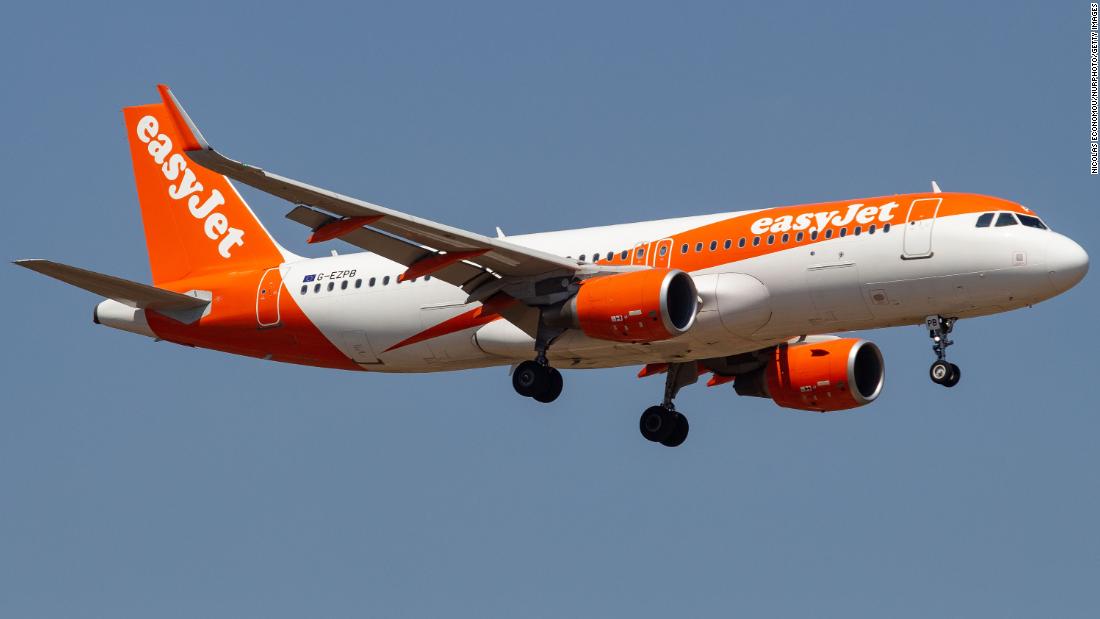 (CNN) — For years, cabin greetings such as “Good morning ladies and gentlemen” have been as much part of the flying experience as safety demonstrations and seat belt buckling instructions.

But now, one European airline has advised its crew to make announcements more inclusive after a passenger complained.

EasyJet, a low-cost carrier and one of Europe’s largest airlines, has issued its staff with guidance on welcoming passengers to their aircraft.

“We want our crew to be welcoming to everyone on board, so have provided some guidance to them on how best to do that in a way that is inclusive for everyone,” a spokesperson for the airline told CNN Travel, emphasizing that it has not banned the greeting.

The move came after Andi Fugard, a senior lecturer at Birkbeck, University of London, complained to EasyJet in August. The airline told CNN travel its new guidance was not in reaction to the tweet.

“Are you in some kind of competition to see how many times you can reinforce gender binaries?” tweeted @InductiveStep, an account which links to Fugard’s personal website. CNN’s efforts to reach Fugard for further comment were unsuccessful over the holiday break.

EasyJet replied at the time that they were “committed” to focusing on diversity and inclusion, and would pass on the feedback.

The move comes four months after the original complaint, and two months since Air Canada announced it would be dropping “ladies and gentlemen” in favor of gender-neutral greetings.
A spokesperson from Stonewall, a UK-based LGBT campaign group, told CNN: “Addressing a group of people with gender-neutral language is a really simple and positive way to make sure everyone feels welcome and included.”